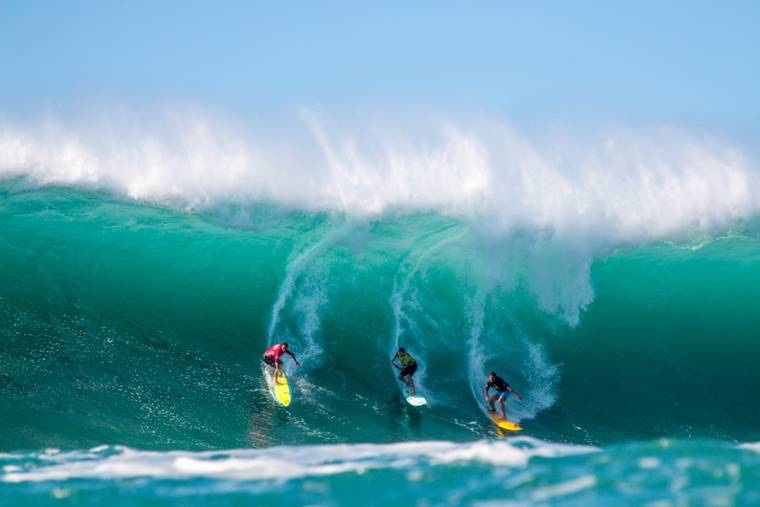 It’s the start of a new year and i realize I have not written on this blog since July. Shame on me for letting half a year go by without posting anything.

This second half of the year was incredibly busy. For that matter, the first half was also busy, but I’ll just recap the second half. 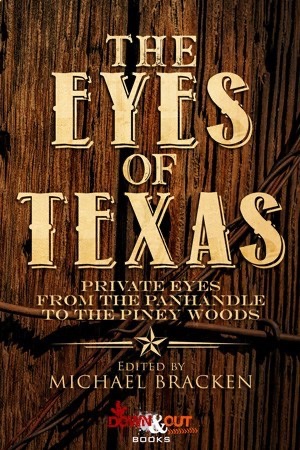 The fall saw the release of The Eyes Of Texas: Private Eyes From The Panhandle To The Piney Woods, Michael Bracken, editor, published by Down & Out Books. My story, “Shaft On Wheels,” appears in it. The story features Colt Colton, a wheel-chair bound Texas Private Eye. I hope to do more stories this year with Colt.

With the release, there were several book signing events in Houston and Austin. In between was Bouchercon in Dallas.

In November, I was asked to contribute a novella to the Guns + Tacos series available on Amazon as ebooks. I finished the story on December 30 and sent it to the editor. I received an acceptance the next day, December 31. So the year in writing ended on a high note. For those of you looking to start the new year with some good crime stories, I heartily recommend these. They make great binge-reading, which is how I approached them. Look for my next blog post with more about these stories.

After a conversation with my agent, Beth Marshea, I embarked on a new project, which will be a prequel to Questions Of Loyalty. The working title is Harry’s Story because the central figure is Harry Miyazaki who appears in Questions Of Loyalty. It is set in Hawai’i and the Tule Lake internment camp during World War II.

News From The Aloha State:

The Eddie Aikau big wave surfing contest might be on. Surfers around the world have been given a yellow alert, meaning get ready. The contest is held only when waves reach 20 feet are more consistently. Since it began in 1985, it has been held only 10 times. The last time it was held was in 2016. The weather service is predicting some sizable swells in the North Pacific will reach Oahu maybe as early as this week. Th yellow alert lasts through February, so if you are heading to Oahu in the near future, this is an opportunity you should not miss. You can read abut it in the Honolulu Star-Advertiser. In all the time we lived in Hawai’i, we did not have the opportunity to see waves of that size. I would go if I could.