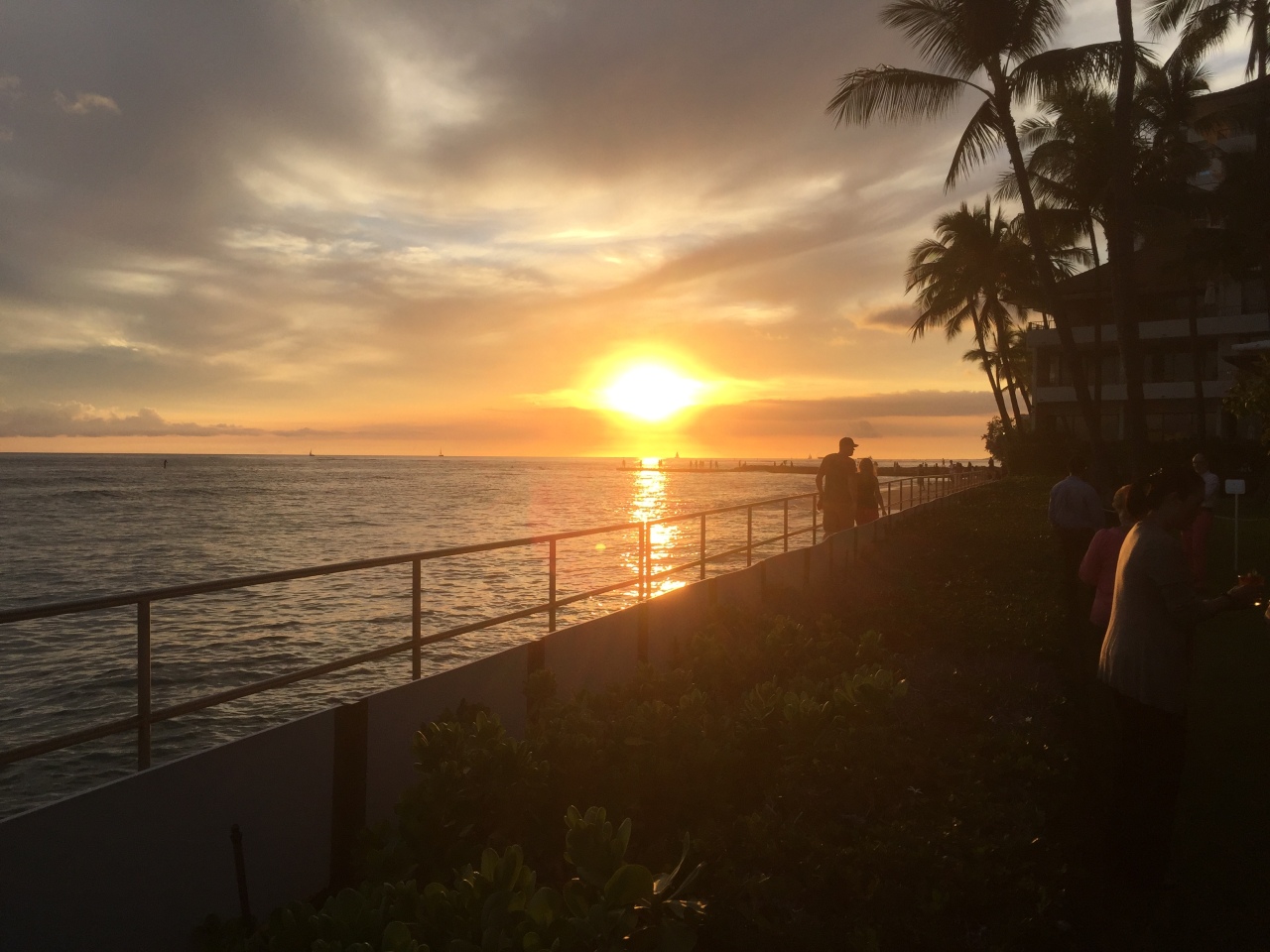 Haven’t posted in awhile because I’ve been busy editing Questions Of Loyalty and getting it to my agent. The edits were completed Monday and sent to Beth. Now waiting to hear from her.

Watched the new Magnum on Monday. I had hoped to be impressed by it, but was somewhat disappointed. The show had plenty of humor and action, which means car chases.  Jay Hernandez is a lot different from Tom Selleck as Magnum. No eyebrow waggle, no trademark aloha shirts. He’s a good action character and maybe will develop some depth. I have to admit that I’m glad he’s not Selleck. I think I’ve got more than enough Selleck in Blue Bloods and the Jesse Stone shows.

The supporting cast is the biggest disappointment. The new Rick and T.C. don’t cut it, in my opinion, but I’ll keep an open mind about them. As with the Hawai`i Five O reboot, they added a kick-ass female. The Higgins character is now a woman. John Hillerman was great in that role and will be missed. I’m hoping Perdita Weeks will be up to it.

Locale. We see Magnum paddling near Chinaman’s hat. Is that where Robin Masters’s home Is? As with the old Magnum and the new Hawai`i Five O, do not take your geography of the islands from the show. Why are there so many chase scenes up or down Tantalus? Sure, the road is winding and the views of Honolulu and the University of Hawai`i are beautiful from up there, but the road doesn’t go anywhere. It is a loop past a park and some expensive homes and back down again. It is not a short cut or direct route to anyplace on Oahu. Nobody would lead pursuers up there because all the pursuers need do is wait at the bottom for them to come back down. And if you miss a high speed turn and crash down the side of the mountain, as did the bad guys in Monday’s episode, you will not land in the ocean, but on a roof top in Manoa Valley or even Punahou School.

So much for my critique. I don’t need to tell readers that I like violent action, car chases and kick-ass babes in Hawai`i. I will be tuning in again on Monday.

We’re going back to Hawai`i. This is Mary Fran’s birthday trip. The last trip was for my seventieth birthday, so now it is Mary Fran’s turn. We are so excited.