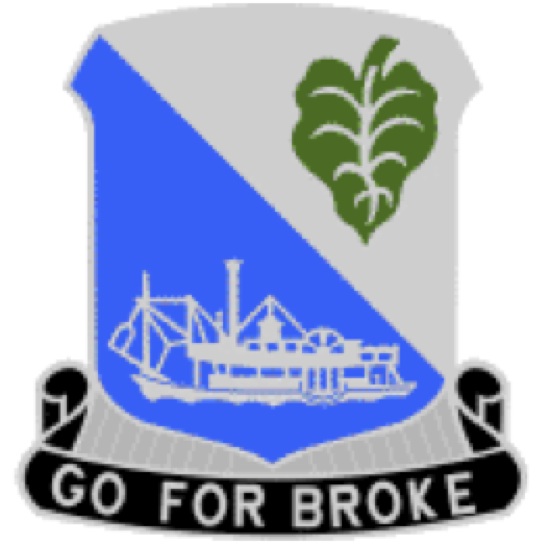 I just learned that Go For Broke, the movie, which tells the origin of the 100th Battalion, 442nd Regimental Combat Team, will premiere November 12, 2017 as the closing film of the Hawai‘i International Film Festival in Honolulu. You can check their website here for more information about the movie: https://www.goforbrokemovie.com.  If I could go, I would. The premiere is sold out. I’m hoping it will appear in theaters across the nation so we can all see it.

The 100th, which later became the 1st Battalion of the 442nd, began in the year following the Pearl Harbor atttack when University of Hawai‘i ROTC cadets organized themselves as the Varsity Volunteers for Victory and petitioned the military governor of Hawai‘i to let them serve in the armed forces. They had to contend with racism at home and Nazism abroad. They emerged as true heroes from the war and are still heroes for our times.